Why the mainstream media treats Trump as an Outlaw 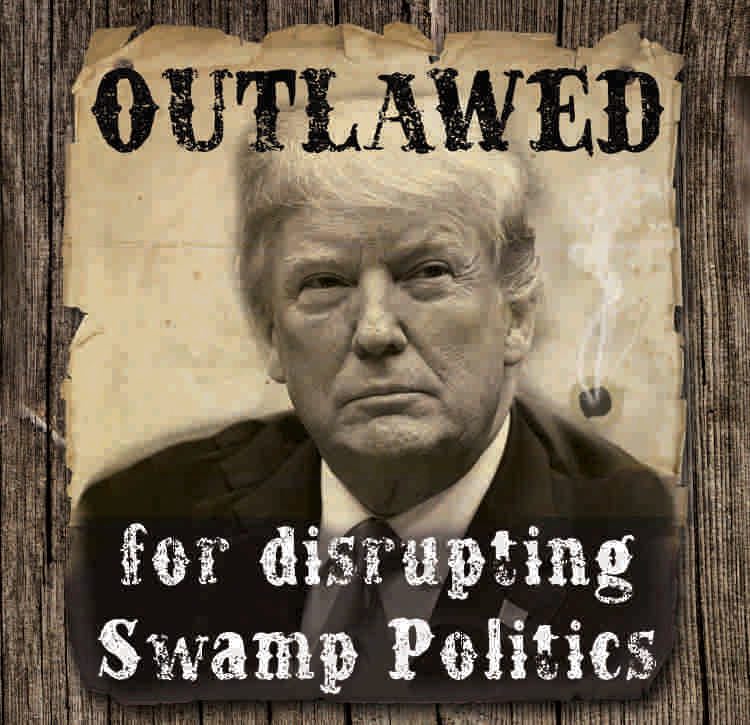 You’ve heard the statement “Trump is trying to destroy our democracy,” echoed throughout mainstream media outlets.

Perhaps you wondered, as I did, exactly how Trump is attempting to achieve that.

So I read these stories by established, well regarded journalists and was disappointed to find them to be simply parroting the claims of Liberal politicians like Adam Schiff and Nancy Pelosi without adding any substance or proof.

All we are offered in support of this statement is some random comment Trump made at a rally which has been taken out of context, or routine appointments which are made completely within the bounds of law and tradition, like the appointment of an Attorney General the President is comfortable with.

It’s an unusually inflammatory statement, which is recklessly broadcast with little or no concern for its accuracy and it has become a sort of catch cry for the left and it justifies them to do everything possible to get rid of Trump.

Could it be a different “Democracy” that is threatened?

This of course, is the swamp Trump continually refers to. It’s made up of career politicians on both sides of the isle, who are extremely unhappy with the disruption to their cosy long term arrangement.

This would explain why the Republicans are so divided, with many of them openly opposing their President, while the Democrats remain united.

It’s always been hard to believe that Trump’s abrasive manner or his tweets have been the sole reason for the desertion of fellow Republicans.

But what of the journalists?

Surely talented, intelligent professionals would question this claim, that “Trump is destroying our democracy.”
After all, isn’t that their job? In a healthy democracy, the media should act as one of the levels of protection, by holding elected officials and those standing for election accountable for their misdeeds.

So why are they so partisan and united in their open hatred of Trump, while confidently dismissing any allegations that could harm his opponent?

“The fact is, many of us in the media are more comfortable when we’re on the right side of the government and corporations that guide us. When we are, there’s less stress. We can go home at night without work nagging us. Nobody threatens to sue us. Nobody writes nasty emails or calls our bosses to complain.

In fact, the powers that be, prominent government leaders or corporate entities that we cover, may even pat us on the head.

They may as well be remarking, “Good Boy!” When they toss us a compliment as if we’re obedient lap dogs, when we dismiss a story that could have damaged them. “Glad you didn’t fall for that old trick. You’re smarter than that.” They tell us, with a figurative pat-pat. Sometimes they even hint that we might be offered a job working with them. That is, if we keep doing our jobs so well.“

Sharyn Attkisson , from her book, ‘Stonewalled: My Fight for Truth Against the Forces of Obstruction, Intimidation, and Harassment in Obama’s Washington’

On her blog, Sharyl specifically addresses reporting regarding Trump:

“Formerly well-respected, top news organizations are making repeat, unforced errors in numbers that were unheard of just a couple of years ago.

Our repeat mistakes involve declaring that Trump’s claims are “lies” when they are matters of opinion, or when the truth between conflicting sources is unknowable; taking Trump’s statements and events out of context; reporting secondhand accounts against Trump without attribution as if they’re established fact; relying on untruthful, conflicted sources; and presenting reporter opinions in news stories,without labeling them as opinions.”

Expectations are being set

As we approach November 4th., the pollsters predict an easy Biden victory using the same methodology that let them down so badly in the 2016 election. It’s hard not to believe this is deliberate and perhaps they are setting expectations for Biden’s supporters, so they will truly believe Trump stole the election when he wins. This of course would mobilize them, resulting in mass demonstrations, more looting, violence and perhaps a need for Trump to take draconian measures, allowing the media to then declare him a “dictator,” who illegitimately governs the country.

I’m not an expert on the constitution, but I imagine that if the Democrats still control the house, they could then refuse to work with him on that basis, forever claiming 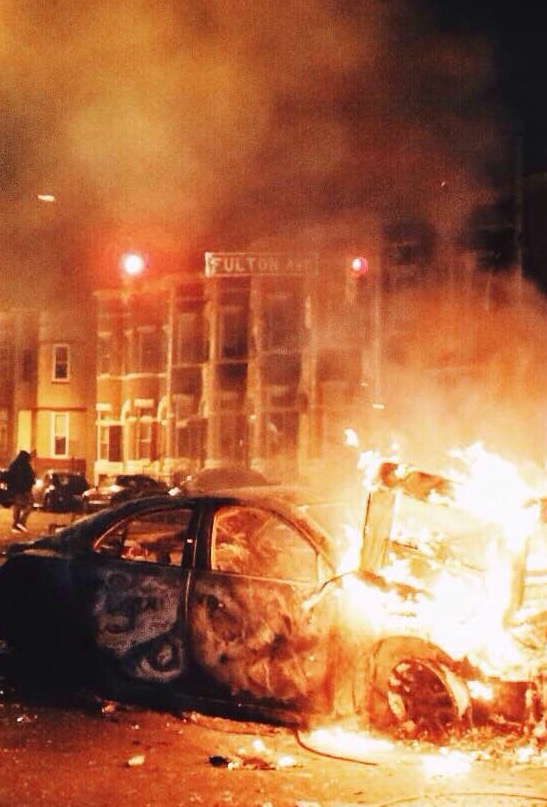 Is the country being set up for more rioting, with unrealistic polls predicting a Biden win?

Whatever happens, we should hope that the President is protected by his own security personnel as well as the government secret service.

The elite cartel’s grip on government may not survive another four years, so they will undoubtedly resort to drastic measures to stop the disruption. They are extremely powerful individuals with unlimited resources – and they probably have sleepers in all levels of the Trump administration.

The leaks and betrayals over the past four years have proven that.

Here are some links to some of the things I reference in the story.

← Prev: A Sinister side to the Lockdowns Next: The Con of the Century →