Why Individuality may put you in the Crosshairs 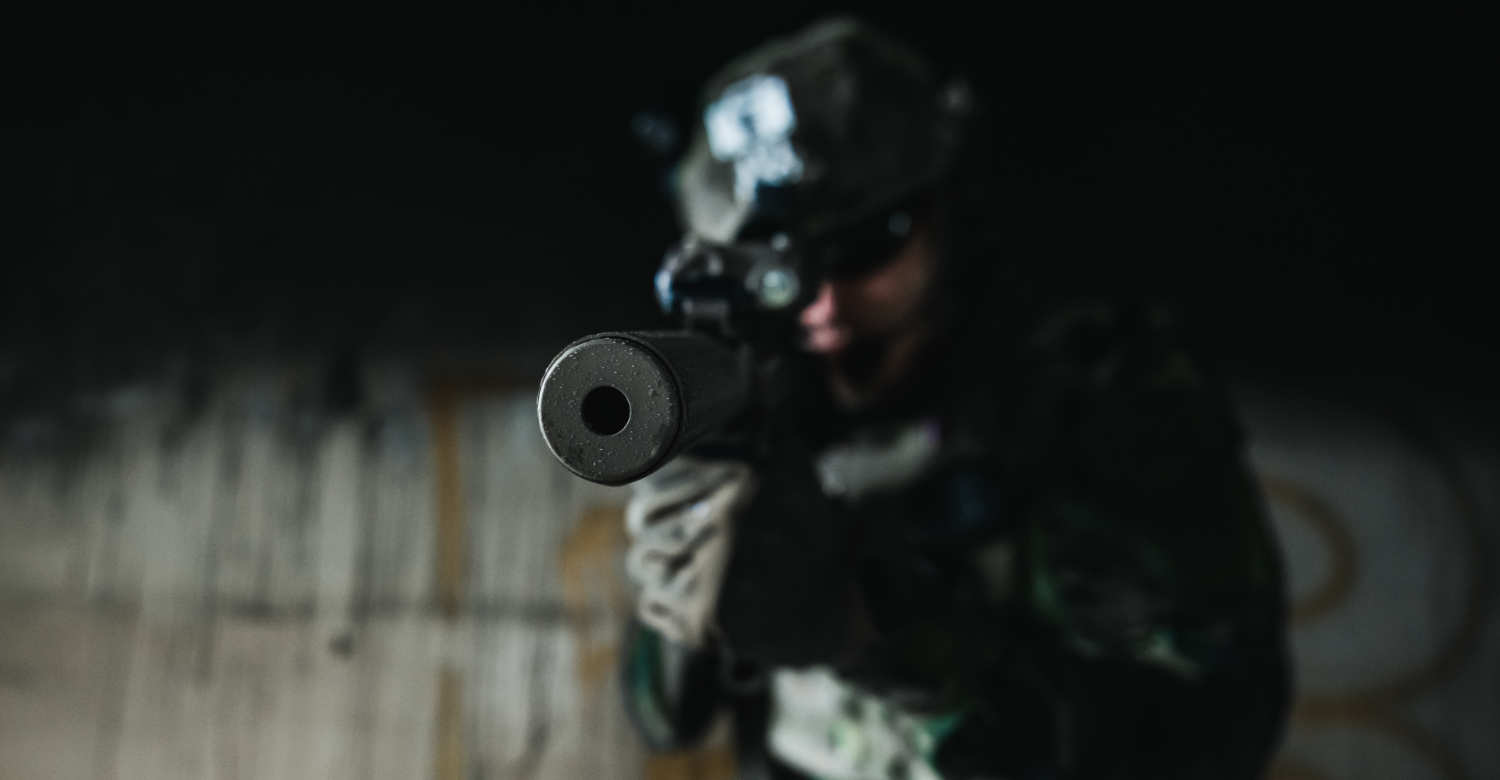 Are you marked for censorship or worse, in the phony war on misinformation?

At one time, I considered myself a bit of a social justice warrior. I produced television documentaries on Aboriginal land rights, marched against Indonesia’s occupation of East Timor and generally spoke out where I saw injustice.

In those days, the media represented a diverse range of opinions. You could always count on someone to broadcast an expose, no matter who’s reputation it would damage. But those days are over and the media now all sing in unison, silencing any discerning voices. In fact, it’s almost got to the stage, that when you’ve seen the content on one news outlet, you’ve seen it all.

That leaves the internet. But this vehicle, intended to give a voice to the suppressed, has now also become a tool of suppression. What’s even worse, manipulative, condescending way in which that is being achieved.

The father of the Internet, Nick Berners-Lee’s organization, World Wide Web Foundation last year launched the “Contract for the Web.” On the surface, this sounds wholesome. “A global action plan for governments, companies and civil society to counter growing anti-democratic activity on the internet and keep knowledge freely available”.

According to Berners-Lees, governments and companies should commit to achieving a “safe and empowering web, connecting the unconnected, respecting privacy (and) fighting misinformation.” 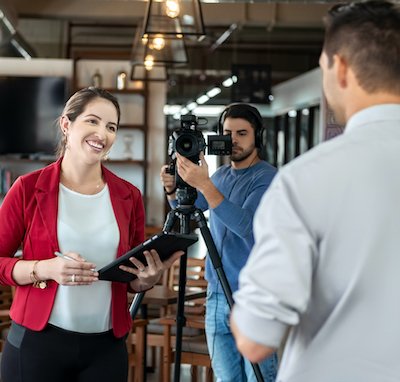 The media, who once provided a check on corporate and governmental abuse are now just a huge public relations machine. The internet is also being used as a tool of oppression through Big Tech companies censoring anything that runs counter to the official narrative.

There are two sides to every dispute. People make mistakes, even people who are experts. Billionaires and government officials collude. Conspiracies are real. But when we silence the voices of whistleblowers and opposing experts by branding their voices “misinformation,” and “anti-democratic activity,” what is to stop us descending into a Hunger Games society?

A recent US Senate hearing revealed that Facebook used a program called “Centra,” to track the activity of users across the web. Using this information, Facebook then profile them and punish them according to their beliefs.

Instead of acting to reign in Facebook and other out-of-control tech giants, the US Senate gave them the green light to continue. They refused to pass a law to rescind the special protection from regulation that these tech giants currently enjoy.

People who want to express alternative views must seek out other platforms, like Gab and Parler, who protect free speech. So the owners of these platforms are then punished by this saintly global cartel, who know what is in our best interest. Gab for instance, cannot use Paypal, Stripe or other financial platforms to take fees. They’re forced instead to take bitcoin or bank checks as payment. Something that is sure to impede their growth.

The elite cartel seems infatuated with the Chinese “Orwellian” style social credit system. A system that controls almost every facet of human life in China. Under the system, they collect data on almost everything citizens do. They are then given a score based on all their activity, including their opinions voiced on social media. Punishment for non compliance is severe. To date, the authorities have blocked people with low scores from buying 23 million train and airline tickets. 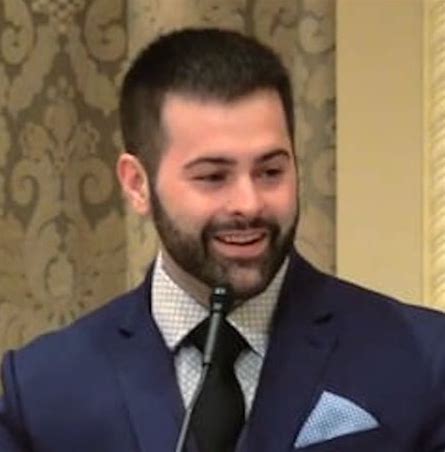 
Financial institutions used a similar (though unofficial) system to punish Gab CEO Andrew Torba. Not only was his company, Gab blocked by Visa for undefined “illegal activity,” but they blocked Torba as an individual. This is despite Torba having a credit score of 800. Firefox refuses to carry Gab extensions, because they claim some of the user-generated content is “defamatory, mean-spirited, or “objectionable.” Probably an accurate description for half the content on the internet.

Complacency will lead to a ‘Hunger Games’ society

Given that no government is regulating Big Tech, we must assume it will get worse. Drunk on the unchecked power they wield, the Cartel will increase their attacks on free speech until they have us right where they want us. And if we are complacent, they will drag us into a Hunger Games society as sure as the sun rises tomorrow.

So how can you act?

You could start by leaving Facebook. If you research the subject, you’ll find that people who have taken that step are now reaping the benefits. They find that as a result, they are much more productive in everything else they do. They designed Facebook to lock people in and you wouldn’t believe the amount of time you waste in there. You will also begin to reclaim your privacy from an organization that has probably been spying on you for years.

Best of all, you are standing up to this shadowy group of would-be emperors who are determined to steal your freedom.

← Prev: The Con of the Century Next: What Happens if you take a Problem Solving Approach to the Insurrection Threat? →