How do people learn to hate their own country so much? 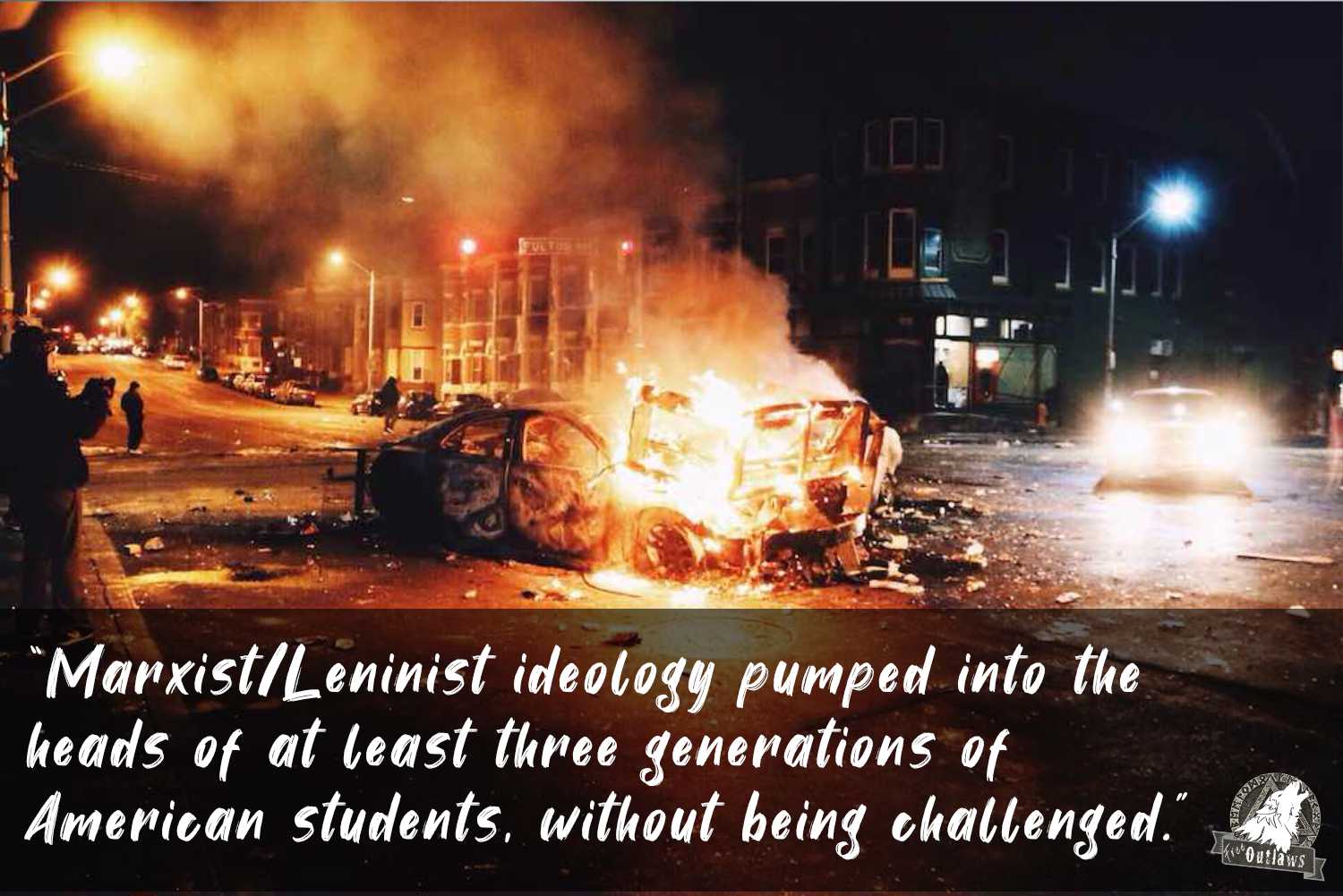 “America is at war and doesn’t even know it.”

As an Outlaw biker in the 1970’s Australia, I used to look at the United States with awe.

It was the home of biker culture, the land of the Harley Davidson, Where Easy Rider and Woodstock, The Doors and almost every other decent musician from Jimi Hendrix to Willie Nelson came from. It was the land of the free, home of the brave. They put a man on the moon and let everybody own a gun. Yanks always did things in a big way and up until Vietnam, they’d kicked ass in every war they went in.

So I’m literally watching the latest developments in a state of shock. I know what it’s like to rebel against your parents and the establishment, I did that. A lot of people did it in the latter days of Vietnam, but to see it so widespread and to see such rebellion backed by a mainstream political party and by the mainstream media is just mind blowing. But what are they rebelling against? 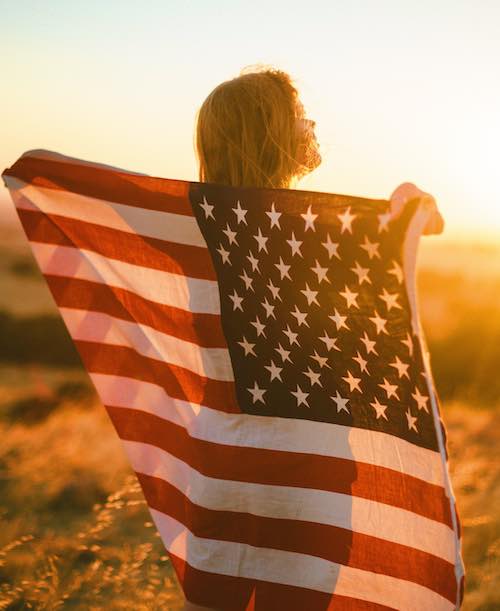 We used to look to the US as the home of Biker culture – ‘The land of the Free, the home of the Brave’. What could have possibly changed it so much?


No matter which way you look at it, the United States seems to be a very fair and free society. And yet, there is this deep hatred bubbling below the surface, that explodes at any provocation. The latest one being the death of a career criminal as the result of being forcefully restrained by police while full of Fentanyl, (a drug known to cause breathing problems.) The violence that followed left thousands of businesses destroyed, police attacked and demoralized and many people dead. It spread across the United States like a wildfire.

This depth of hatred surely did not come from people being mistreated and sidelined. It could not have been passed from generation to generation since slavery was practiced, (It wasn’t there in the mid to late 20th. Century). So where did it come from and why is it supported by one side of the political spectrum?

The introduction of ‘Subversion Ideology.’

The answer may lie in a 1984 interview with KGB defector, Yuri Bezmenov. Bezmenov speaks about a Soviet program called ‘Subversion Ideology’ a process of brainwashing which has four basic stages.

“A person who was demoralized is unable to assess true information. The facts tell nothing to him. Even if I shower him with information, with authentic proof, with documents, with pictures; even if I take him by force to the Soviet Union and show him a concentration camp, he will refuse to believe it, until he is going to receive a kick in his fan-bottom. When a military boot crashes his balls then he will understand. But not before that. That’s the tragedy of the situation of demoralization.”

At the time of the interview, Bezmenov believed that the process of demoralization was complete, but as you can see, it has taken a few more generations to really take root. Only now do you see the leaders of organizations that the media fawn over, like ANTIFA and BLM openly claim to be “Marxists.” 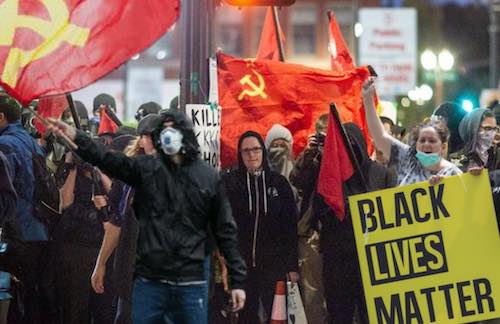 COVID-19 seems to have fallen right into the hands of the “Demoralized.” It has weakened the economy and created deep division, in preparation for a crisis. While this is purely speculation on my part, it is interesting to note that economy-crippling COVID-19 lock downs are pushed by politicians on the left, the same ones supporting those Marxist led organizations.

If you Google: “Yuri Bezmenov – Subversion Ideology”, you will strangely see it being used to justify the left’s hatred of Trump. Republicans are the “Demoralized” people, apparently. Yet, Bezmenov clearly speaks about it being, “Marxist/Lenonist ideology.” You only hear that mentioned by people on the left of the political spectrum. Could it be that leftist writers are either knowingly, or unconsciously adopting the tactics defined by Joseph Goebbels in Nazi Germany, “Always Accuse Your Enemies of Your Own Sins”?

You can watch the Yuri Bezmenov interview here:

“Do Not Fuck With My Country!”
Say it now with a T-shirt or tank top!

← Prev: “Why would I place my fate in your hands?” An Outlaw perspective on Governments. Next: Lessons the rioters could learn from 'Sons of Anarchy' →