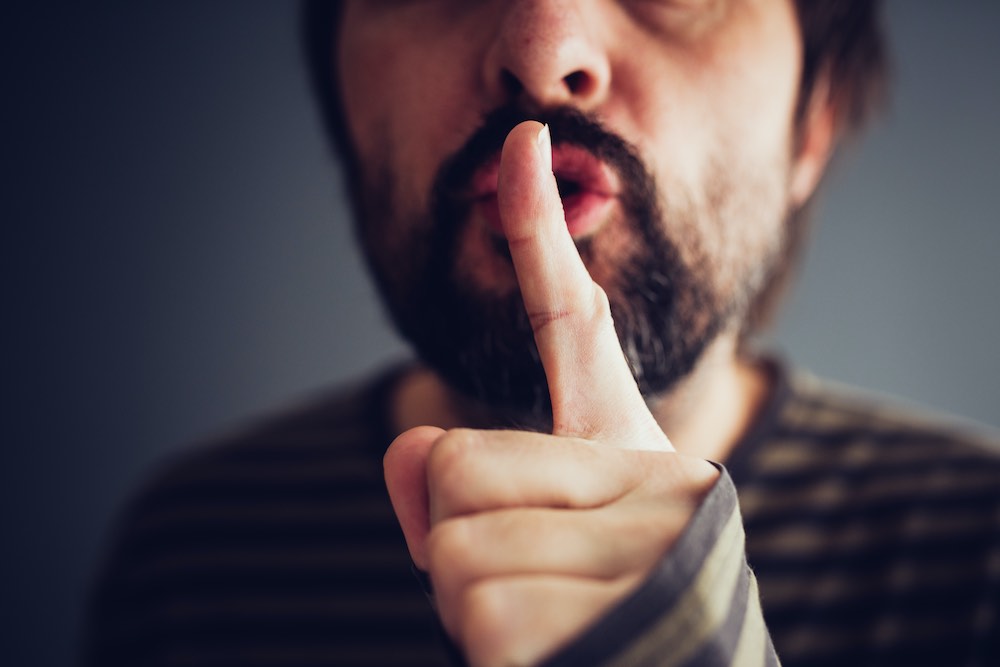 I keep seeing these gaping holes in the continuing argument that we should be locked down ‘for our own safety’.

For instance, what a coincidence that the man who owns many of the media organizations beating up the hysteria (Jeff Bezos), just got $42 billion dollars richer as a result of the lockdowns?

Why is there a need to exaggerate the deaths? Why not be accurate, instead of including ‘all suspected deaths’ even if they haven’t tested positive for COVID-19?

Why suddenly can’t we risk lives to ‘preserve our way of life’ when we’ll send young men and women to war for exactly this reason at the drop of a hat? 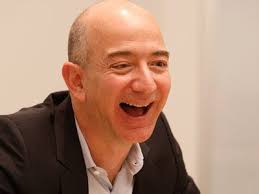 Coincidence? While the NY Times and Washington Post push the panic narrative, the owner gets $42 billion richer as a result of the lockdowns.

This week I saw a story that stopped me in my tracks. Not only was it almost too horrible to contemplate, but it also summed up everything that is wrong with this scare campaign we’ve been caught up in and the stop-the-virus-at-all-costs approach governments around the world have taken.

Well, now we’re seeing some of the costs. The Rape, Abuse and Incest National Network (RAINN) in the United States, reports a sharp increase in minors reporting sexual violence, since March. coinciding with the period in which most state governments implemented shelter-in-place measures.

Of course. How could this not happen? Children who had previously been able to escape abusive parents and older siblings, are now locked up with them, 24/7. They now no longer have access to adults they could have confided in like school counselors. The lucky ones will be able to reach out for help, through the internet or by phone.

We’re going to see a big increase in suicides when those who are not so lucky seek their only means of escape.

But the lives of these kids were just one of the costs that governments around the world felt necessary to pay to stop this particular virus.

Some of the other costs of the lockdown:

You may or may not be sitting out a lockdown in an idyllic situation. I personally live right on the sea and have enough space for my children to spread out. But spare a thought for the slum dwellers across the globe who have been locked down in tiny spaces, in unbearable heat, without electricity.

Those who try and escape the oppressive conditions and cool down by swimming in a waterway are beaten or arrested by police.

What are these sacrifices for?

At the end of the day, we may just find that all the sacrifices we’re making have been to prevent a virus with a mortality rate which is not a lot different from the flu.

This is not my assumption, this is the data that keeps coming up in studies. (of course, it is buried by the mainstream media, because it doesn’t fit the narrative) But take a look for yourself https://reason.com/2020/04/17/covid-19-lethality-not-much-different-than-flu-says-new-study/

When we dust ourselves off after this man-made crisis and try and piece our lives back together, one thing I will guarantee – Those businesses that Amazon took market share from during the crisis will not come back.

The world’s richest man will continue to enjoy an increase of wealth and nobody will be held accountable, least of all the journalists who exaggerated the facts and whooped everybody into a frenzy or the editors who instructed them to do it.

More than 300 Indians have died of the coronavirus, and nearly 200 of the lockdown

← Prev: Is Big Brother using Coronavirus to Tighten the Leash? Next: My Mother, a real Braveheart →