Why are we Crazy about Outlaws and Vikings? 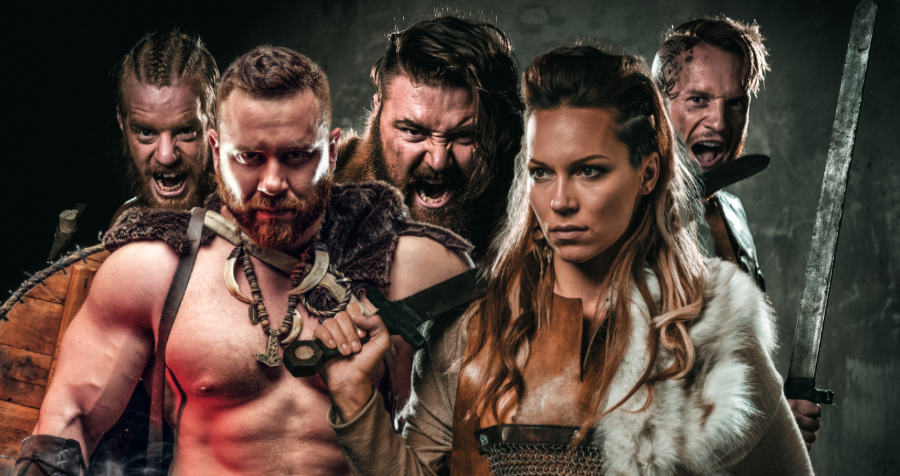 If there was one group you could truly call the Outlaws of history, it was the Vikings. That’s probably why we’re so fascinated with them.

This is not a new phenomena. In 1882, as Irish writer, Oscar Wilde watched a crowd gather around the house of slain outlaw Jesse James, he lamented. “The Americans are certainly great hero-worshippers and always take their heroes from the criminal classes.”
In Australia, we have a fascination with bushranger, Ned Kelly who wore a crude metal helmet and breastplate to protect him against the bullets of lawmen. They eventually brought him down with shots to his legs and he was hanged in 1880 at the Melbourne jail. His last words were, “Such is life.” Like many Australians, I know this off the top of my head. I couldn’t however tell you the name of the policeman who caught Ned, as while Kelly is celebrated in films, in art and literature, the men who pursued and captured him have faded into obscurity. 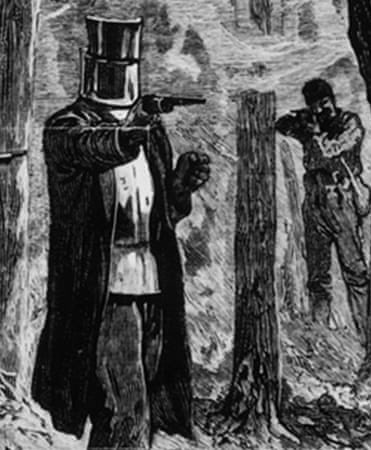 Australian Outlaw, Ned Kelly, with the armour that made him immortal.

I’m sure somewhere, somebody has done a study on this, but even without that, I could think of a few reasons for this fascination:

So while we grit our teeth and go through the day-to-day motions to comply with the bidding of our masters, we dream of freedom and romanticise about those who raised their middle finger to tyranny and set sail to escape it, or to fight against it.

Raising the middle finger to Tyranny

And of course there was no group in history who raised the middle finger more than the Vikings. It was almost like like putting Billy the Kid, Ned Kelly, Bonnie and Clyde, (yes there were women) and the rest of our Outlaws into one longship, arming them with axes and swords and throwing them into a group of hypercritical, god fearing, righteous, pompous lords and priests, surrounded by ass-licking servants. You can just imagine what would have been going through the bewildered, narrow minds of those on the receiving end: “How could God let this happen to me?” 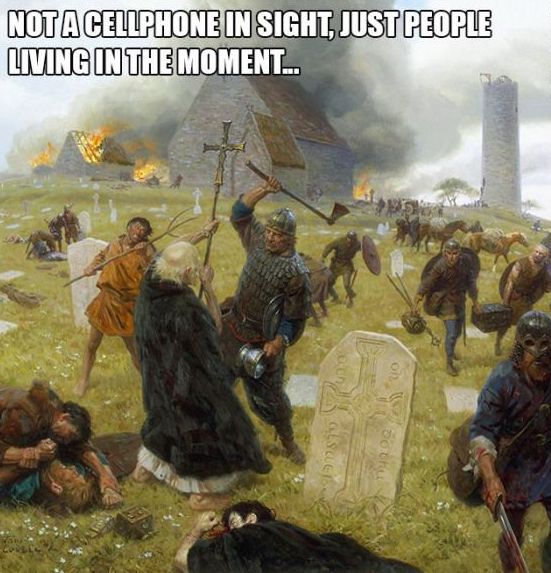 Every Christian nation at the time robbed their poor to fill the churches with gold and silver ornaments. They persecuted anybody who dared to think differently, cut the hands off children who took food to stay alive and burned healers who believed in natural remedies. They treated their women as property and kept them as servants to their husbands and fathers, without any rights.

Then the Vikings sailed in and did the unimaginable. They looted the churches and monasteries, putting the clergy to the sword. They ran over the top of the Kings’ armies and turned the whole system upside down. And (God forbid) they brought women to fight alongside them.

Vikings championed the spirit of adventure more than any other group in history.

As we learn more about the Vikings and their exploits, we realise that they were much better explorers than those we learned about in school, like Christopher Columbus and Francis Drake.

Chances are that few of us will ever break away, raise the middle finger and experience the kind of freedom those Viking raiders used to enjoy. It’s fun while it lasts, but it usually ends abruptly and violently. We have to settle for the escape from reality that we get from reading about Outlaws and Vikings or watching them on Netflix. It’s that need for escape that drives our fascination for them.

← Prev: Valkyries - The Kick-Ass Women of Norse Mythology Next: “Why would I place my fate in your hands?” An Outlaw perspective on Governments. →