Surviving in an increasingly Violent World 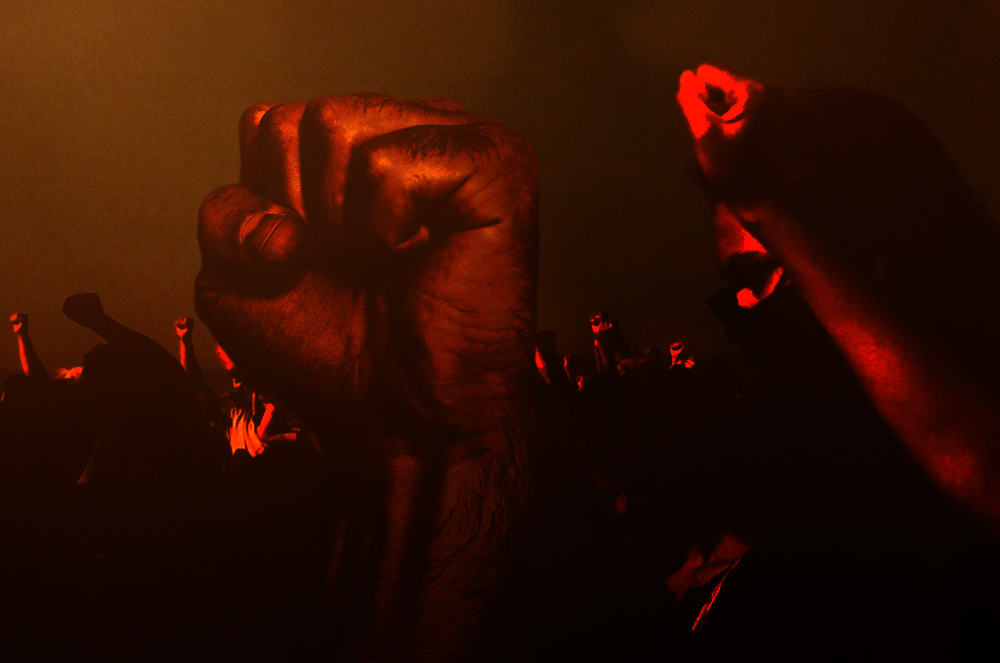 Welcome to the new world order, where personal safety no longer exists. You are now personally responsible for the safety of your family.

If you think I’m exaggerating, consider this: With most of the United States locked down for months, the number of murder and nonnegligent manslaughter offenses increased by 14.8% over 2019, and aggravated assault offenses increased by 4.6%. This is according to FBI figures. The overall rates of crime were the same as 2019 with rape offenses dropping by 17.8%, and robbery offenses by 7.1%. But the country was locked down. People were locked in their homes. Bars were shut, so how did assaults, murders and manslaughters increase?

The situation is being fueled by the leadership of organizations like BLM and ANTIFA, who publicly call for violence, while leftist politicians and the media cheer them on. 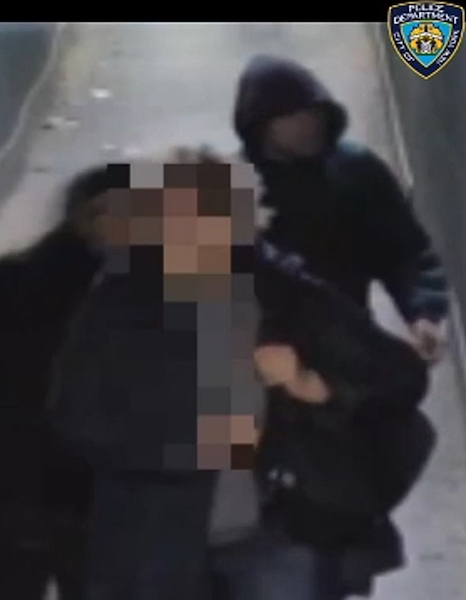 Although they get very little media coverage, violent attacks are on the increase and random attacks frequently happen in broad daylight, in very public places.


You wonder what kind of insane world we’re bringing our kids into. On the one hand, schools seem to be hell bent on neutralizing the masculine potency and even confusing kids about their identity with multiple gender fantasies. Anything remotely suggestive of violence is forcefully discouraged even to the point of banning superhero costumes at kindergarten fancy dress parties.

Meanwhile out on the street the same people cheerfully promote violence as an acceptable catalyst for the change they want in society. The age old method of demonizing your opponent to justify extreme action against them is widely used. “Police kill innocent black people”, therefore ambush shootings of police are justified, as is blockading the hospital they are taken too and chanting for their deaths.
“President Trump is a racist Nazi”, therefore so are his supporters. In fact, as “silence is violence,” even people who don’t speak out against Trump are considered Nazis and so it follows that they deserve the same fate as the Nazis at the Nuremberg trials.

All hate crimes are disgusting. Targeting people because of their race, religion or sexual persuasion is the most heinous crime imaginable. But the way these hate crimes are being reported is the main reason for this increase. Hate crimes against blacks are highlighted, while those against whites are largely ignored.  Each new story fuels this fire in people who are already angry over what they believe is systemic discrimination against them by whites – so they lash out. This distortion of reality is dangerous and it has reached the point where even editors in those organizations are beginning to speak out about it. Consider this excerpt from an editorial in the left-leaning Wall Street Journal:

“In a larger sense, some will say, the much greater attention given to white attacks on blacks is justified because of the nature of socioeconomic relations between the races. Certainly, given the nation’s history and continuing social inequalities, a heightened sensitivity should be accorded evidence of racist violence by white people.

But we have gone way beyond heightened sensitivity, to the point of complete distortion of reality. Almost every instance of white violence against minorities is held up now as a bleak model of the state of the nation, while almost every instance of black violence against whites is ignored.”
https://www.wsj.com/articles/the-often-distorted-reality-of-hate-crime-in-america-11589562033

In the UK, the Guardian reports:
“Senior police officers have admitted that ‘political correctness’ and the fear of discussing the issue have meant that race crime against white people goes under-reported. One chief constable has claimed that white, working-class men are more alienated than the Muslim community.”

Peter Fahy, the Chief Constable of Cheshire and a spokesman on race issues for the Association of Chief Police Officers, said it was a fact that it was harder to get the media interested where murder victims were young white men.”
https://www.theguardian.com/uk/2006/oct/22/ukcrime.race

The violence will probably become worse

I believe the riots and unprovoked attacks will only get worse.  BLM will shortly have more things to protest:

While most of the leftist foot soldiers are baby-soft kids with little or no experience in violence outside of their computer games, they are committed to learning and improving their ability. And they will. There are enough hard core violent Marxist thugs to teach them what they need to know. And as violence begets violence, right wing groups will come out more to clash with them.

Business people will continue to form vigilante groups as the message sinks in that nobody is going to protect them or compensate them for the losses they suffer at the hands of rioters.

Everybody has a right to protect themselves and their property from their violent attacks. We do not have to atone for the crimes of past generations, nor should we feel guilty about bad decisions people have made which have kept them in poverty. This does not mean we shouldn’t feel compassion for them, but it should not be forced on anybody.

With demoralized and underfunded police forces, leftist organizations committed to violence and hate being openly preached across the airwaves, people can no longer assume they have a right to personal safety in the USA. And this trend seems to be spreading like a cancer across the globe.

More than ever before, we have to assume responsibility for our own safety and that of our children. They better learn to deal with violent confrontation if they want to have anything resembling a “normal life” in this hate fest which will be with us for the foreseeable future.

Any form of martial arts will give people the confidence to take action which could save their lives including children. As weapons are becoming more and more commonly used, I recommend learning the weapons styles of the Philippines. Eskrima, Kali and Arnis. There are many different schools throughout the United States, Australia and Europe and they will teach you to defend yourself against a weapon attack.

I personally studied these arts for almost 30 years and believe they give you the most relevant training for survival in the modern world. 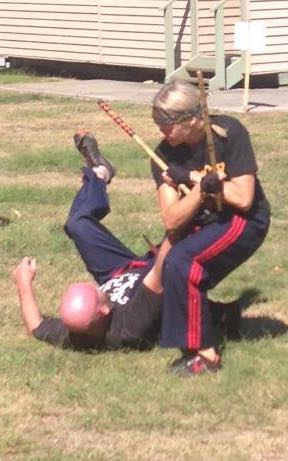 I will be posting videos and other information on Eskrima and defense against weapons in the near future.

← Prev: Lessons the rioters could learn from 'Sons of Anarchy' Next: Why are Outlaws Becoming More Political? →