“Three strikes and you’re out.” Isn’t that always the rule? In competitive sports, in law. But what if you’re an athlete who has been slammed with a debilitating illness for the third time. Each time you’ve had to stop training for a year or more, while you slowly recover and learn to walk again. Then you claw your way back slowly, painfully, training your muscles, increasing your strength, improving your skills, until you’re performing at a world-class level again. Then the rug get’s ripped from under you. Falling again, flat on your face. Watching helplessly as your strength and your conditioning fade away. Who wouldn’t give up, try something different, take it as a sign that full combat martial arts competitions are really not for you?

That’s why we call this Valkyrie Phoenix. She’s risen from the ashes time and time again to blitz her opponents and win world championships. Overcoming not only these devastating bouts of illness but also bitter rivalries within martial arts circles. Success always seems to draw envy out from the shadows, regardless of how hard-earned and well-deserved that success is.

Phoenix is passionate about teaching free self-defence to girls to empower them to protect themselves against malicious predators or boundary-crossing people. There have been a huge number of rape-murder cases in Melbourne & she believes women shouldn’t have to walk around scared!

An Interview with Phoenix

I am passionate about training in martial arts, teaching martial arts and self defence and also treating people for their injuries by using methods of Osteopathy.

Many people are shocked when they hear that I love full-contact Filipino stick-fighting.

I think society needs to break away from prescribing gender norms and roles, as I have never fitted those stereotypes! I have always ignored the stereotypical norms and continued with the things I love to do: ride motorbikes, shoot rifles and practice martial arts, including full-contact fighting.

What challenges have you had to overcome?

I have had to overcome 3 episodes of devastating illness, where I lost the use of all 4 limbs for a few months each time and a paralysis of one leg whereby it took me 3 years to re-learn how to walk. After that I returned to full-contact fighting at the World Championships.

I’ve had numerous other injuries that have created hurdles and taken away time from training, but usually I’ve managed to train through things like fractured bones and muscle tears.

I have won 10 World championships in full-contact stickfighting and numerous Australian Title fights (single and double stick fighting) against both male and female competitors. But probably my biggest achievement was learning how to walk again in 2014 after 3 nerves in my leg were damaged at the plexus (spine level) and these nerves had to grow back to my toes; and then getting in the ring to fight after being stuck in a wheelchair on and off over a six year period from annihilating recurrent illness.

In 2017 I was cured by surgery and in 2019 I won 5 gold medals at the World Championships. These wins were all dedicated to my mentor and grandfather-figure, the one and only Supreme Grandmaster Cacoy Cañete and his daughter Grandmaster Catherine Kitty Cañete-Knight. 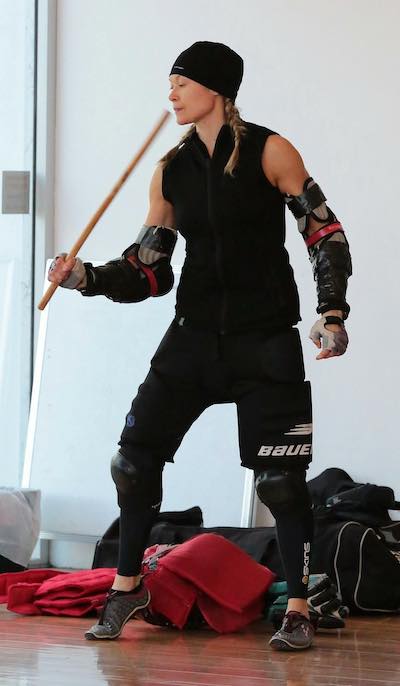 What do you ultimately dream of doing?

Continuing to teach martial arts and self defence until my late 90’s like Manong Cacoy (my chief mentor) and spreading the love of martial arts and the benefits of a focused mind and integrated body to younger people in our community. Plus I think all young people need to know two things: how to defend themselves and how to meditate or practise mindfulness.

We face high statistics of violence in Australia and I would like to see a decrease in this type of thing, which I think needs a two-pronged approach: prevention through mindfulness training and defensive skills against random, malicious attackers. I also dream to continue practising Osteopathy, as to me, the healing arts and the fighting arts go hand-in-hand. 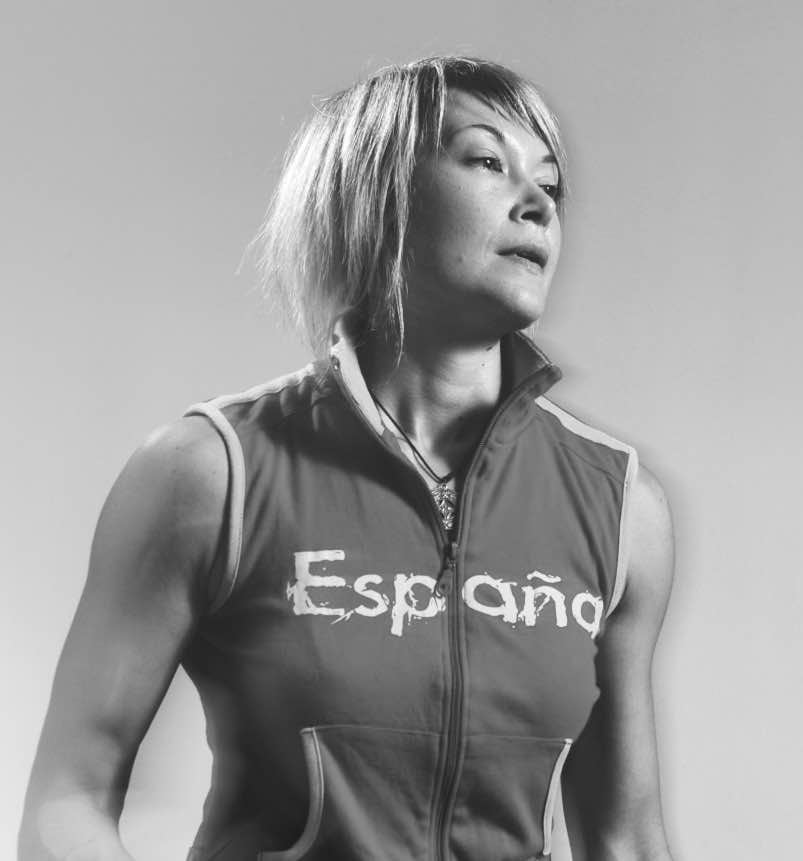 I am spiritual. I don’t follow the religion I was raised in however as I find human interpretation oversimplifies things and imposes strange rules and creates unnecessary feelings of unease. The most important thing to me is integrity, I hold this value strongly, along with courage, benevolence and honesty.

I don’t believe we only exist in 3D. I think the physical body is a vehicle for the soul and we are having an earthly experience. I don’t reference anything here other than my own direct experience. 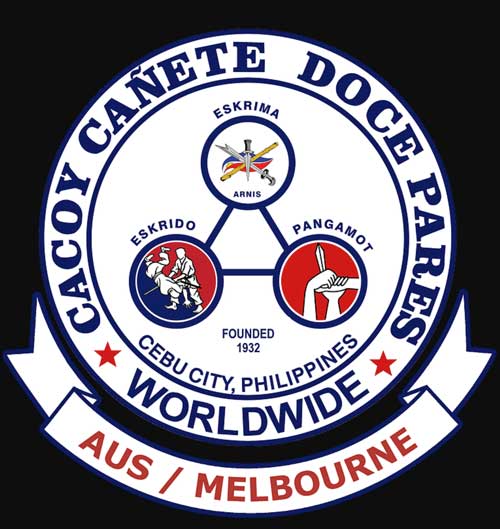