Bullying is a real problem in our society with many documented cases of suicides as a result of people being bullied, in person or through social media. Sometimes though, bullying has the opposite effect. It drives a person to fight back, to be stronger than the bullies. In Mike’s case, it started a lifetime martial arts journey.

In Mike’s words: “When I was a kid, I was small for my age with red hair, freckles, and wore glasses. I might as well have had “bully bait” tattooed on my forehead. My first fight happened in kindergarten when two of my friends and I caught the class bully alone behind the school and beat him up. Granted, it was kindergarten, so the beating was minor, but he never messed with us again.

By the time I was in first grade, I had figured out quite a few strategies for dealing with bullies, and I’d started training in martial arts in case those strategies failed.

In second grade, I started offering advice to other kids about handling bullies.

By sixth grade, I was actively interceding with bullies on behalf of their victims. This sometimes led to the bullies targeting me, and I wound up in quite a few fights because of it, but I never backed down.

As an adult, I have dealt with various bullies either by playing the good Samaritan and interposing myself between the bully and their victim. I also worked in various security jobs where I protected people. As a martial arts instructor, I help train other people to protect themselves and others.” 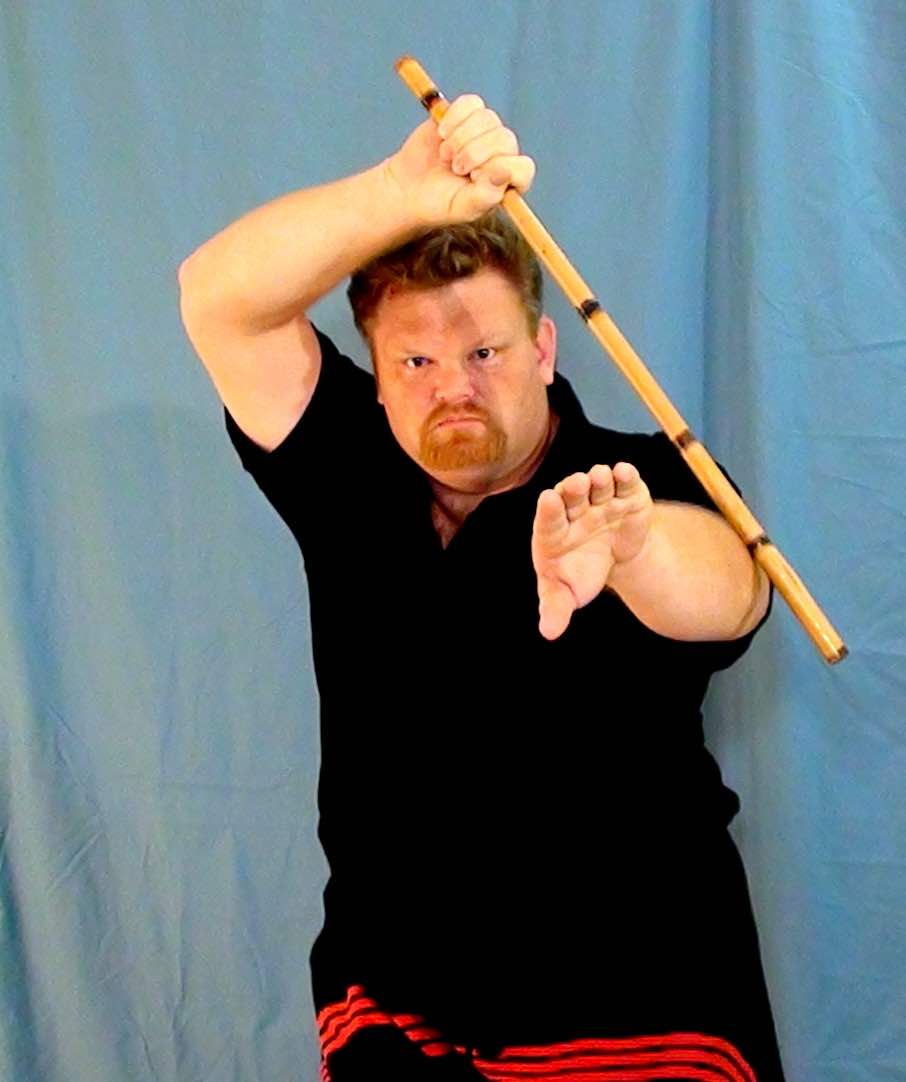 An Interview with MIKE

Writing and Martial Arts are my two passions in life.

Most people who train martial arts are hobbyists. I have spent most of my life training, and I chose to focus my training on relatively obscure martial arts from the Philippines and Indonesia.

As a writer, well, as Stephen King put it, “If you expect to succeed as a writer, rudeness should be the second-to-least of your concerns. The least of all should be polite society and what it expects. If you intend to write as truthfully as you can, your days as a member of polite society are numbered, anyway.”

What Challenges did you face? 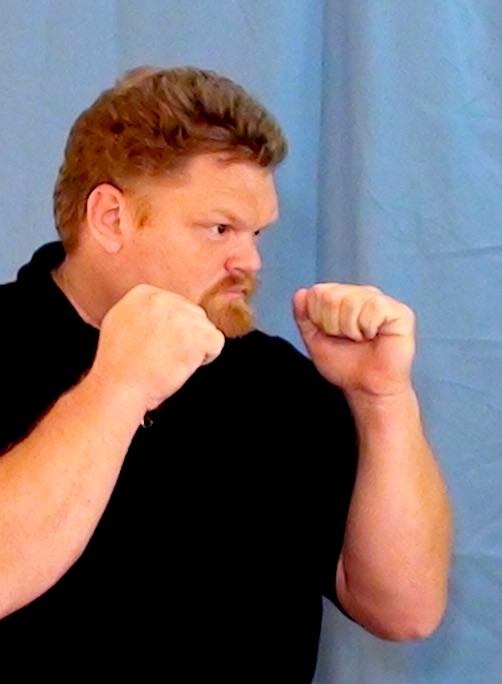 For writing, I had to build a habit of writing each day, and that took dedication and discipline. I have spent countless hours studying the craft of writing, and I’ve written a lot of garbage while learning that craft.

For martial arts, I’ve taken a lot of physical pain and some damage in training. I quit jobs that interfered with my training. I’ve had to find ways to pay for the training and all the expenses that accompany it, such as traveling, lodging, etc.

I write every day, and I have literally traveled the world to pursue my martial arts passion. I have taught and/or trained in six countries on four continents, along with most of the states in US.

I hold instructor ranks in several martial arts, founded a system of my own, and have been inducted into a hall of fame multiple times.

I’ve seen my name in print as the byline for articles and on the spine of published books. However, the crowning achievement, for me, is the long list of people all over the world I’ve met while pursuing these passions who I can call friends.

What do you ultimately want to do?

While not directly related to my passions, my wife and I plan to move to Ecuador after she retires. I’ll continue writing and teaching martial arts, and I’ll continue to make new friends. 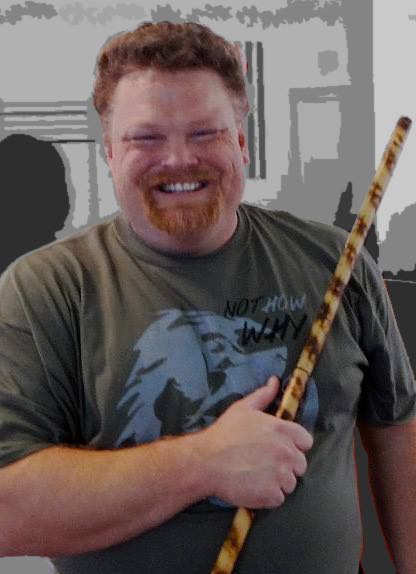 I walked away from the religion I was brought up with when I was fifteen. As an intelligent person and I believe what makes sense to me, not a bunch of fairy stories that are fed to the masses.

We are more than just flesh and bones, there is all this energy and it doesn’t just finish when we die. But I don’t have the answers, I’ll find out what happens when I get there.