“Why would I place my fate in your hands?” An Outlaw perspective on Governments. 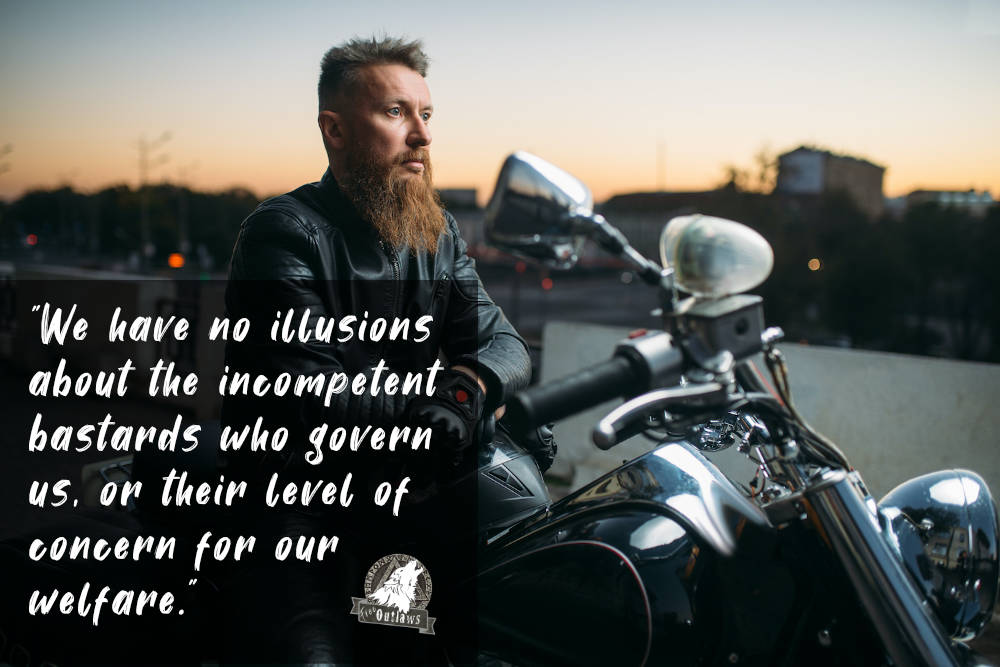 Governments around the world have proven what Oulaws always believed. They do not act in the interest of the people they represent.

One of the things that Outlaws have in common is a healthy distrust of the government. If you ever had any doubts about the wisdom of this, the COVID-19 responses of nations across the globe should have put your mind at ease. Few, if any governments on the planet acted on the best interest of the  people they represent.

Rather than get all the facts on this mystery pandemic, and deciding how they could best protect the most vulnerable people from exposure (That information was available in February), they shut down their economies in panic, without any regard to the consequences.  Sure it’s better to  be safe than sorry, but  rather than admit their mistake and open up  the economies again, they kept people locked  down, ensuring the damage was maximized. 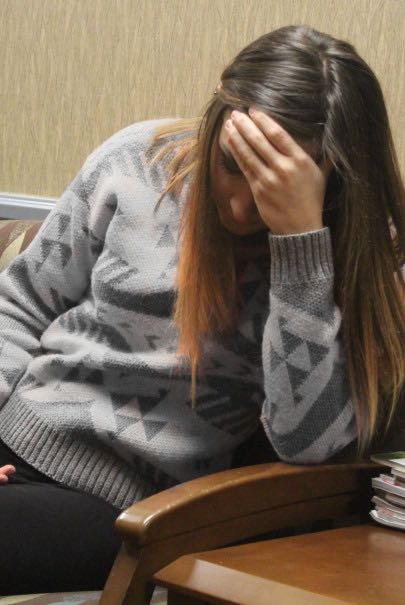 The costs of the lockdowns has been astronomical with a million small businesses predicted to close in the US this year.

The result of their poorly planned actions is that:

We now know that 6% of the total COVID deaths in the USA were COVID alone. So 11,280 people died of COVID-19. Not the 188,000 as has been reported. To quote CDC directly: “For 6% of the deaths, COVID-19 was the only cause mentioned. For deaths with conditions or causes in addition to COVID-19, on average, there were 2.6 additional conditions or causes per death.” You can read that information here: https://www.cdc.gov/nchs/nvss/vsrr/covid_weekly/index.htm.

People have created memes on social media about car accident victims dying of COVID-19 and this is not so far from the truth. Many deaths reported as COVID-19 deaths were caused by something else, they just happened to have tested positively for COVID-19. Many more were presumed to have it and not even tested.

So why do the lockdowns continue?

Despite having this information at their fingertips, governments around the world continue to keep businesses closed, continuing to deprive people of their livelihoods. Continuing to keep people isolated, depriving them of human interaction, depriving them of exercise and almost everything that makes living worthwhile. Whose interest is that serving? Certainly not yours or mine.

I’m not going to put some conspiracy theory out there, but I do believe our government leaders care very little about the plight of the people they are supposed to represent. Many are neave at best, completely stupid at worst, easily corrupted and/or manipulated by special interest groups, or powerful inderviduals with an agenda.

The old quote from Mario Puzo’s novel, ‘The Godfather’ sums up the Outlaws’ view on trusting governments: “I have no intention of placing my fate in the hands of men whose only qualification is that they managed to con a block of people to vote for them.”
Governments around the world have proven without any doubt that they are not to be trusted. 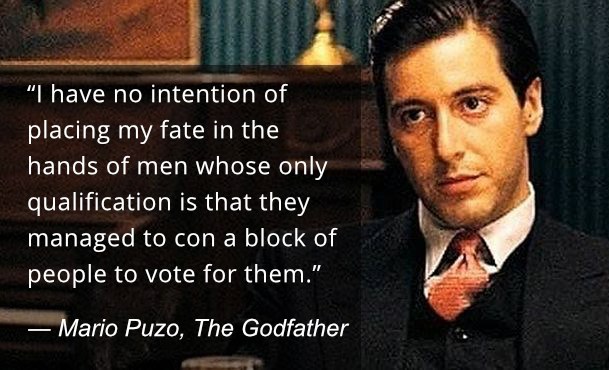 So an outlaw will always try and control their own destiny as much as possible.

Here are some of the things Outlaws do:

Part of being an Outlaw is taking responsibility for yourself and your welfare.

This is one of the things that differentiates true Outlaws from the scumbags you see on the street, rioting and destroying things. Those people entrust their welfare completely to the government, that same government they are actively trying to undermine. Outlaws may not like the police, but they don’t support de-funding them. We know they’re necessary to maintain a balance – to keep the predators and scumbags away from children. Normal citizens of a country could not survive without police to protect them, it would be anarchy.

Though I have very little respect for people in government, I’m not suggesting we overthrow them. Few of us could complain that we live under a dictatorship. We (the population) are the reason these clowns run our countries. We voted them into power year after year, decade after decade. We handed control of our tax revenue to people, who in many cases couldn’t even keep their personal finances in the black. We gave control of our administration to lawyers who keep writing new laws, to create more work for all their peers, while they load up the population with headaches and financial stress.

Those who march in the street, demanding change don’t have the answer. They want a system that gives them unlimited free stuff. They want benefits without responsibility – and a lack of responsibility is the main reason that 3rd. World countries remain destitute.

So Outlaws just live within the system. We accept it, but we work outside it as much as possible.

We have no illusions about the incompetent bastards who govern us, or their concern for our welfare.

← Prev: Why are we Crazy about Outlaws and Vikings? Next: How do people learn to hate their own country so much? →