I do not lie quietly under the jackboot 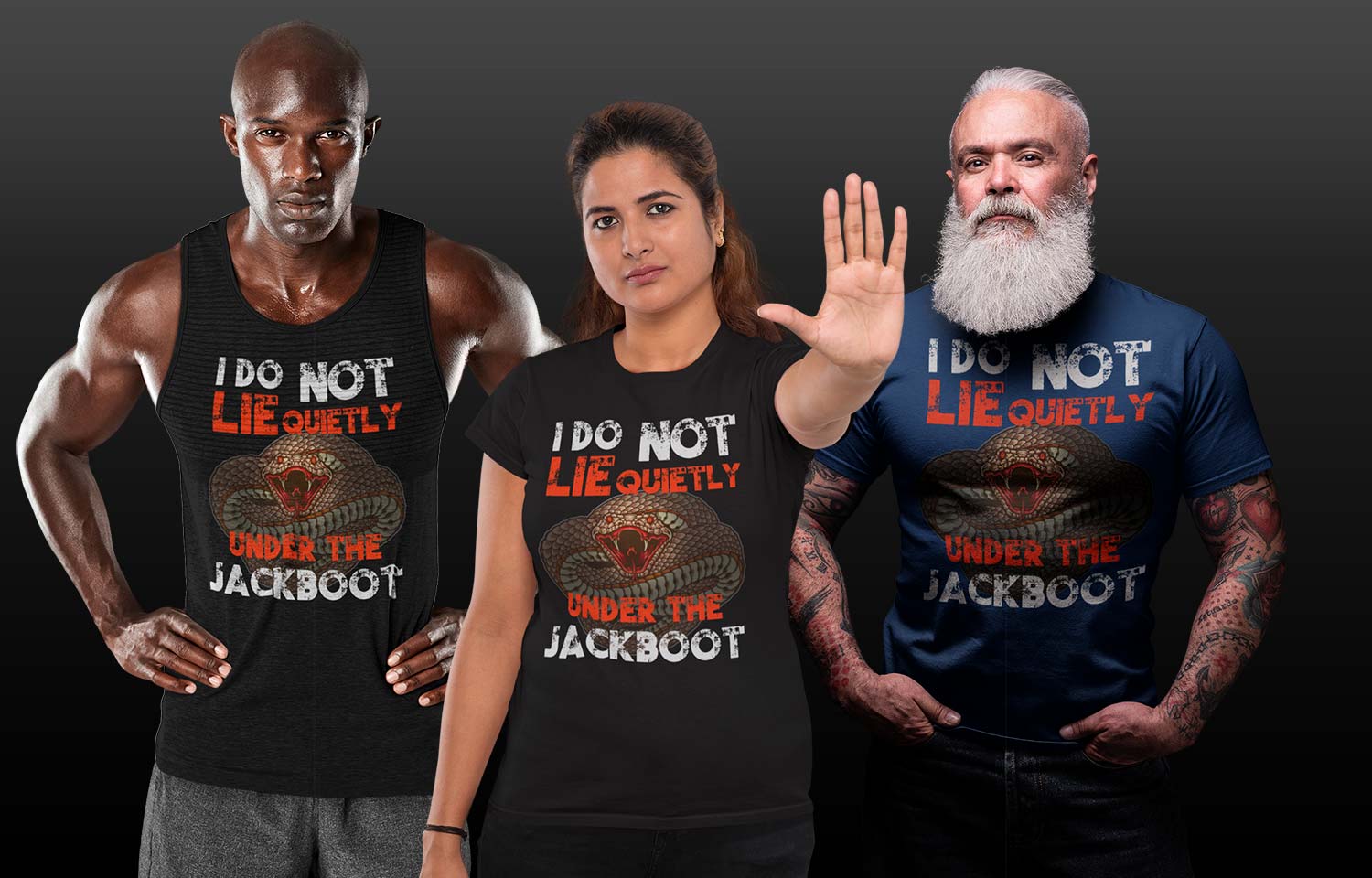 I am who I want to be,
free to believe what I choose.

I earned what I have, through toil and risk,
without any privilege or favor.

I treat others as I find them,
without prejudice.

I stand against injustice and I stand up to bullies,
But I don’t force others to follow.

So before you attempt any shit with me,
Know that I will not lie quietly under your jackboot. 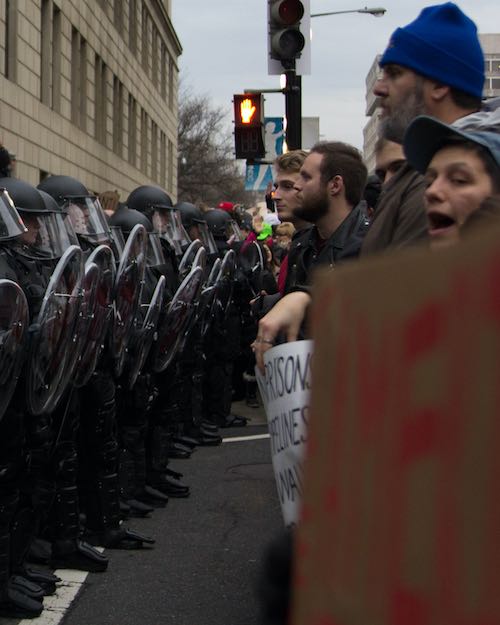 An Outlaws Perspective on the Occupation in Seattle

When I see the protestors in the US and the occupation of parts of Seattle, I understand and empathise with them. I feel the outrage over the death of George Floyd, and outrage fueled the protests, but it has moved on from there. When you’re in an atmosphere like that, united by a purpose, there is an energy that drives you, you feed off that euphoria and everything else in your life falls into obscurity.

It takes me back to 1991 when the Indonesian military massacred 250 East Timorese pro-independence demonstrators in the Santa Cruz cemetery.  Like many other Australians, I was horrified and felt partly responsible, because Australia had given the green light for the Indonesian invasion of East Timor back in ‘74. I protested with my exiled East Timorese friends. We marched on the Indonesian consulate in Darwin and held vigils outside every night, burning candles, saying prayers, chanting and singing. We were part of a cause, bringing about change. We thrived on the energy, bonded on the cause. New lasting friendships were formed, and united, we focused on our purpose, neglecting everything else in our lives.

But then what comes next?

But the hard part is what happens next. When the euphoria is gone, the dust settles and we have to go back to the day to day drudgery of everyday life. For those who have caused real change, there comes the administration of that change. It’s boring and it’s tough.

In the case of the Seattle protestors, they would have to come to terms with the fear, pain and violence their changes inflicted on people of color in Seattle. The victims of all the rapists, bullies, murderers and pedophiles who were released from prison or had been granted new trials. Also people in the community who would have been protected by police, but now find themselves defenseless.

One can only hope they are using tactics similar to those outlined by their nemesis in his book, ‘The Art of the Deal’ and are coming from an outrageous position, to hopefully negotiate down to something more achievable. Something that doesn’t create a whole new wave of black deaths.

Provided the occupation stays relatively peaceful, it could well result in some sweeping changes in police forces. Violence on the other hand will backfire on them, giving the President the excuse he needs to initiate a crackdown by the national guard, and with it would come tougher laws and less accountability.

Back in the early 1990’s I once asked my friend Jose Gusmao, a cousin of the East Timorese guerrilla leader, Xanana Gusmao about the East Timorese struggle. I wondered why they did not take a more violent approach to their fight like the Palestinians did. People were being brutalized and murdered on a daily basis in East Timor at the time. He replied that “it is just not our way.” That approach enabled them to garnish enough international support to gain their independence in 1999. The Palestinians are no closer to achieving theirs.

While you can argue about the many differences between the two struggles, a truth remains: the more you use violence against your oppressor, the more it becomes a way of life for you and the more you to use it against your own people. You replace the oppressor with a new and even worse oppressor.

Antifascism or just a different brand of Fascism?

This is something that the antifascist movement ANTIFA seems to be aspiring to, from everything I’ve seen of them online. Their uniforms, banners and tactics look to be modeled on those of the classic fascists of the 1930s and ‘40s under Hitler and Mussolini. They seem to be doing their best to project an image of an alternative which is even more oppressive than the one they are fighting against.

As Free Outlaws, we stand against oppression in every form.