The path through violence, to understanding 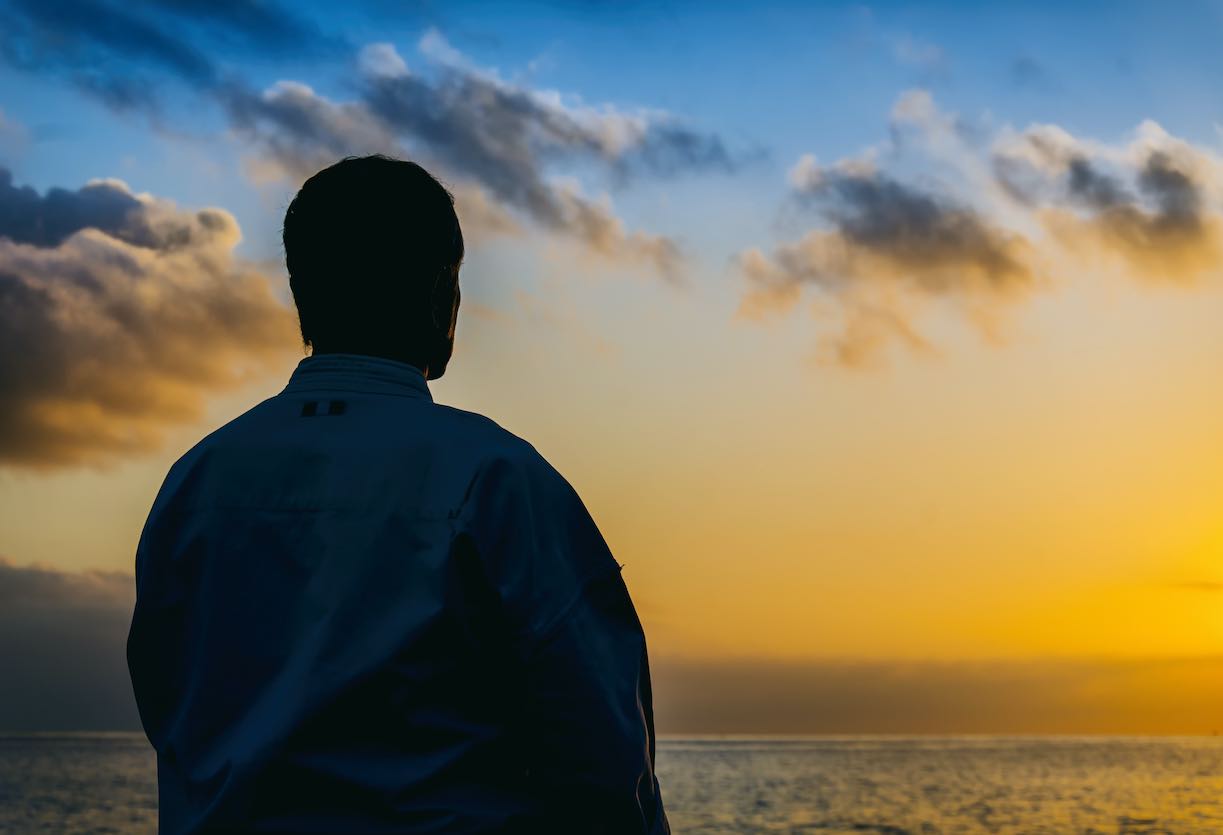 The reason I was putting up with all the shit my brothers slung at me and studying instead of partying, was Karate. It lifted me out of a fog and got me thinking clearly.

My wife couldn’t believe what she’d just heard. “I told you he was doing badly at school, right?” I nodded. “And there’s a problem with his attitude?” I agreed. “So you’re going to teach him Karate.” I nodded. She repeated, “Karate?” I agreed. “Karate…” she said, shaking her head in disbelief.

Her solution had been punishment and extra tuition, the usual path for a child who is slipping in his studies. Sure it might work, but for me, that is addressing the symptoms and not the root cause. But before you dismiss it as some kind of dad’s “man up” type fantasy, I’ll tell you the story I told her.

I can’t remember the exact year, or even how old I was, maybe 23. It had to be later than 21, because I had my 21st. birthday out in the bush, shooting buffalo. As we field-boned a big bull we’d shot, I asked my companion what the date was. “The 29th,” he said.
“I’m 21 today,” I replied.
“Ah bullshit,” he said.
So we quietly went back to cutting up the buffalo carcass.

Anyway, I was sitting in a bikie hangout, some house that was half wrecked, where I lived and partied with 20 or 30 outlaw-bikers. But I was sitting away from the party, in an old caravan, parked next to the fence, studying English. It was a turning point for me. I was in my mid-twenties, with no high school diploma, with an armed robbery conviction (I was a minor at the time, but it was still on my record). So other than crime, or labouring work, I didn’t have many options.

The reason I was putting up with all the shit my brothers slung at me and studying instead of partying, was Karate. It lifted me out of a fog and got me thinking clearly. Now I should just qualify a couple of things at this point, first, not everybody in an outlaw club is walking around in a fog and secondly, I didn’t start karate to lift me out of a fog, it was a side effect.

I started doing Karate to improve my street fighting skills. It was as simple as that. I was the kind of student instructors should probably not teach, but they didn’t pick up on that. I was deceptive – I smiled and was respectful in class, but then I took those techniques and tried them in real fights. At a time when most fighters were brawlers, straight punches and front kicks were brutally effective. So I was encouraged and I kept going, learning more. 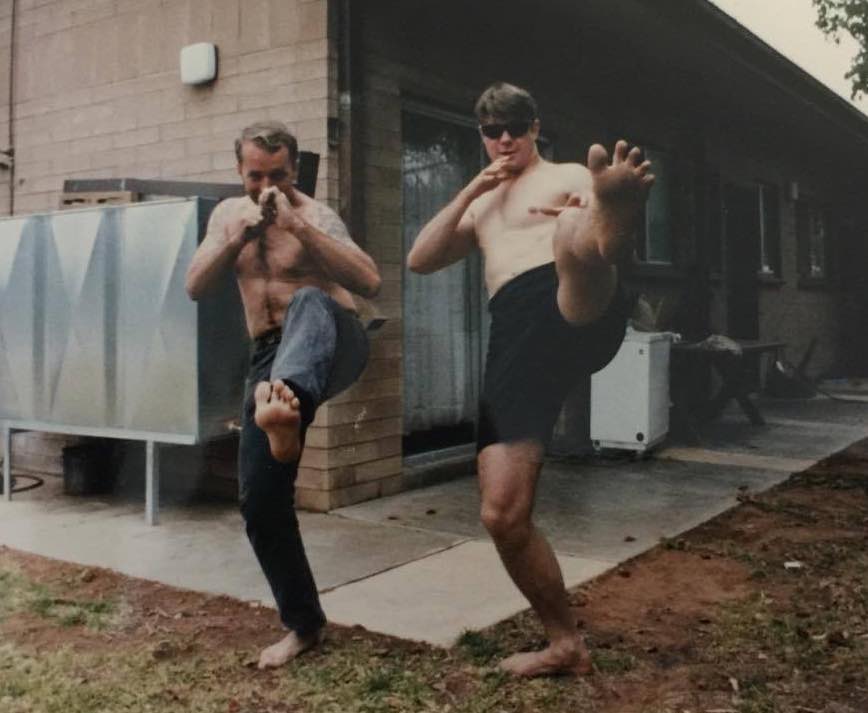 Practising in the backyard with the now Grandmaster Anthony Kleeman somewhere in the early ’90s.

The fighting stuff no longer mattered

I eventually progressed to a stage where the fighting stuff didn’t matter anymore, but I put my head up out of the fog that surrounded me and thought about where I was going and started moving in the right direction. I didn’t stop riding, or leave the club, I just started getting myself on a career path, where I could earn a decent income without using a jackhammer or shovel or running beside a garbage truck.

The next step was to do an unofficial apprenticeship with a journalist who had set up a media company in Darwin. One of the things about being in an outlaw club is you make good contacts and people will do you favours. So with no experience, I started slinging a camera for him for a year. He didn’t pay me, I didn’t care. I was there to learn and make contacts. That was the start of a long career in film and television. I used to film TV commercials, even produced a couple of television documentaries and for a lot of that time, I still rode in the outlaw club.

The path to understanding through violence

For me, it was the path to a clear head and direction in life, and my personal path had to be through violence. The words you sometimes read on social media, ring true for me, “If you’re not capable of violence, you’re not peaceful, you’re harmless.” There is a difference. An extreme view, I know – and not one that everybody will appreciate. It’s just an opinion and everybody has one, just as everybody has a path. Follow yours and should you be tempted to dabble in the fighting arts, they are incredibly diverse and you’re sure to find one that fits your path.

Part of being an outlaw is independence and that to me means being able to defend my loved ones, without having to call on others to protect me.

I progressed from Karate to Eskrima because my hip injury made it hard to be a top achiever in a style that involved kicks. I fell in love with Eskrima and grew into the art, making some lifelong friendships in the process. But after forty years, I still do my Karate katas every day. Not for any other reason than I remember what it did for me and it’s just a part of my life.

If I could leave you with just one thought, it’s get your kids into martial arts. It doesn’t matter what art, I’m not going to tell you one is better than another. And anyway, they’ll work their own path through it and eventually find what’s right for them. But you never know what it will do for them and what it will prevent from happening.

And my 9-year old son? His school work is improving and so is his attitude.

← Prev: A reflection on life in an outlaw motorcycle club Next: Witches - the Healers who were Outlawed → 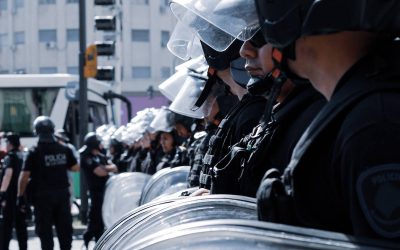 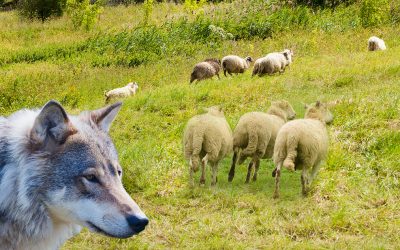 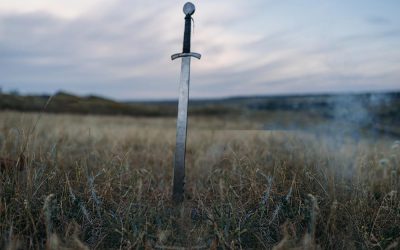 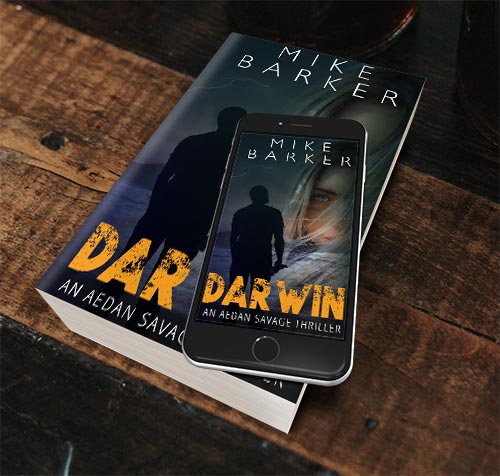